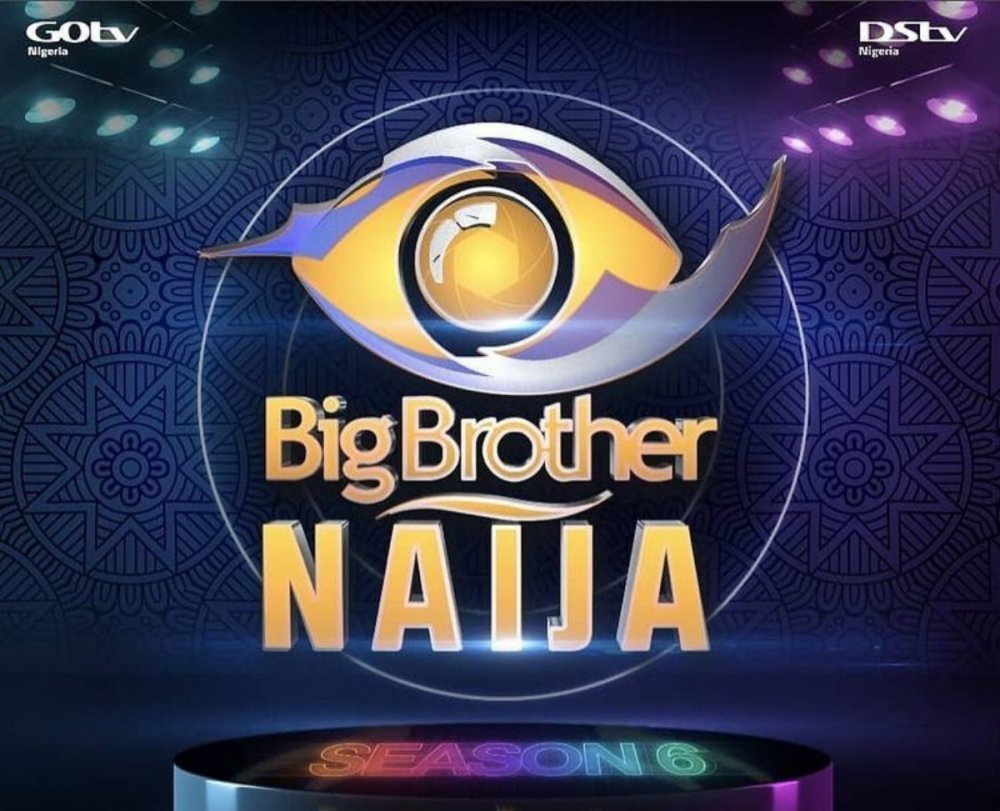 It is the daily collection of the most important moments from the BBNaija Shine Ya Eye reality show. A day after the eviction and the drama, the fun and laughter continue.

Why Pere says everyone with feelings for Angel is done?

Pere feels that Angel has a heart of stone and as such is not ready to start a relationship with anyone.

He made this known during a conversation with Cross, as he reacted to the sudden change of attitude towards him. He said Angel is alone in the house for the cruise, that’s all.

“It’s like Angel wore ‘harden your heart’ instead of ‘shine your eyes’ to come to this show,” he said. Read the full story here.

Has Whitemoney Finally Fallen For Queen?

Whitemoon expressed disappointment with Queen for saying she would like to sleep with him and Cross, which begs the question; did he fall for her?

He made his feelings known on Sunday evening in a conversation with Queen in the Head of House lounge.

Whitemoney said, ‘If I’m the only one, fine. But you said you wanted to sleep with me and Cross. You can’t say that, it hurts to the bone.

This comes after the dramatic moment between Cross and Angel where he got down on his knees to beg her to forgive him for everything he did to deserve such cold treatment.

Speaking to Cross, Pere revealed that Angel had told him she stopped talking to him because she was afraid of getting too attached to him. See why he said that here.

Why Angel survived the eviction?

Angel has expressed her gratitude after surviving the eviction, attributing this to her father’s great PR skills.

Angel, while hailing her father’s PR prowess on her Instagram page, said she never expected to get so much support from viewers who bought her an extra week.

Why Cross got a surprise breakfast from Angel

The mystery behind Angel giving Cross a surprise breakfast was unraveled when she later told him she hadn’t forgiven him.

On Monday morning, Cross was shocked when Angel prepared a breakfast of noodles and brought it to him, amid her quiet demeanor towards him.

Moments later, when he had finished eating, Cross sat down with her and asked her if God was the one who softened her heart for him.

Look what she said here.