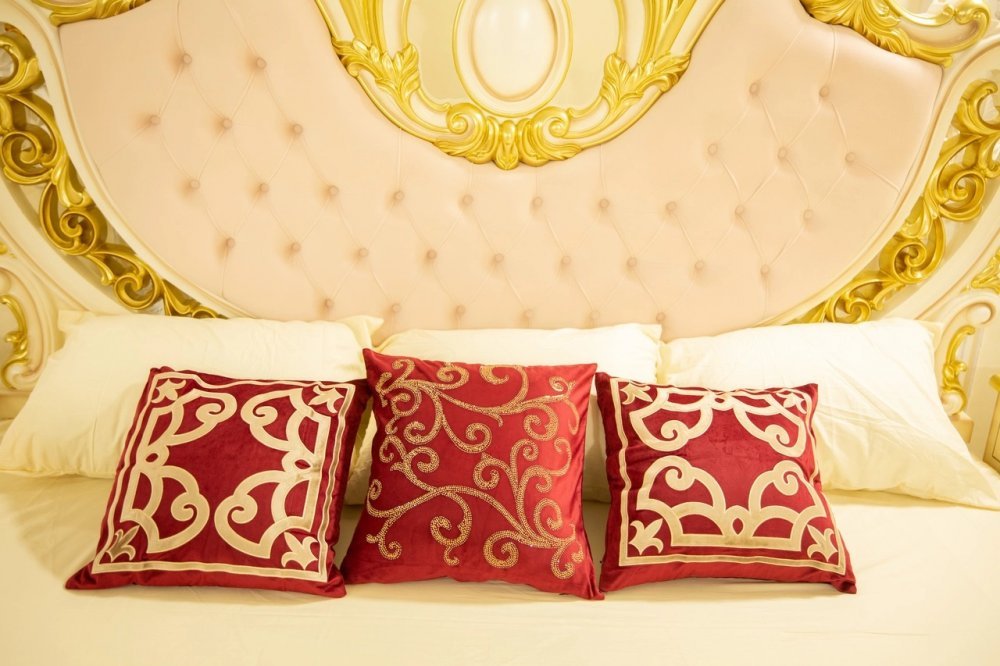 Welcome to the daily dose of the most important moments of the BBNaija Shine Ya Eye reality show.

The weekend is upon us and the eviction housemates prepare for what could be their last hours at Big Brother’s house. Check out the highlights below:

The housemates received a delicious surprise on Friday morning in the form of a buffet from Big Brother himself.

On Friday morning, the housemates stepped into the garden to get acquainted with the surprise buffet prepared for them and without waiting for an invitation, they helped themselves to the extensive meal.

Liquorose ran into health problems on Friday when the housemates feasted on the surprise buffet that Big Brother had made available to them.

The reality stars had walked in on the unexpected treat in the garden, helping themselves to what was available while chatting excitedly.

read more here to know what happened to Liquorose.

Cross threw an impressive party after all the housemates had enjoyed Biggie’s delicious surprise buffet in the morning.

He got candid and stated that: the Shine Ya Eye edition of the reality show is the best competition he has ever participated in in his life.

Cross said to the others, “One thing about family is we always argue, right? But most importantly, we always love each other at the end of the day.

Pere’s heartfelt message to his girlfriend and mother

Pere sent an emotional message to his girlfriend on Friday during a conversation with Piggy through his diary room session.

The reality star and actor spoke briefly about his close relationship with former roommate Maria before addressing his girlfriend, stating that her support brought him into the BBNaija home.

Look what he said here.

Why Queen has stopped flirting with Cross

Queen has revealed why she suddenly ended the flirtation game she had with Cross.

She didn’t mince words, Friday she told Cross that she keeps her distance from him so as not to kiss him. She also linked her decision to friendship with Whitemoney.