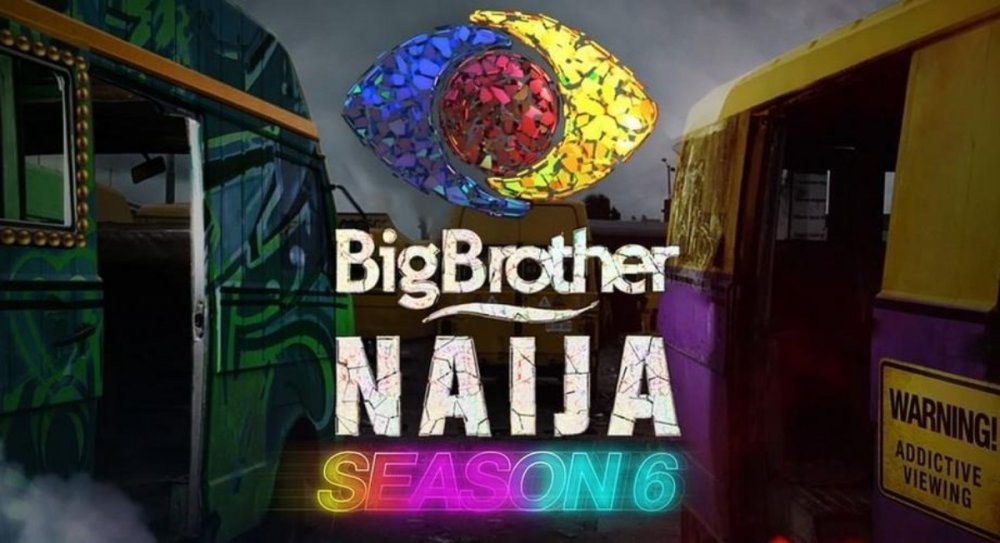 It’s the daily dose of key moments from the BBNaija season 6 show and today was full of drama from two roommates.

Today Queen and Whitemoney steal the show with the big drama that started in the morning and continued into the afternoon. Check out the highlights below:

Queen takes money for sharing their conversation with Jackie B

The friendship between BBNaija roommates Whitemoney and Queen was tested like never before when she taunted him for talking to Jackie B about her problems.

On Friday morning, while they were both in the kitchen, Queen expressed her dismay at Whitemoney telling Jackie B what they were talking about.

Watch how it ended in the video here.

Queen revealed how she flared up when he told her he was sexually attracted to Jackie B.

After confronting Whitemoney about his decision to tell Jackie B about her issues with him, she disclosed her grievances to JayPaul on Friday morning when he stepped in to be a mediator.

Queen said she noticed that Whitemoney felt something about Jackie B and she kept asking him about it, but he kept giving her the impression it was nothing.

Watch the video clip here to see how and why she got angry.

How the Queen, Whitemoney & Jackie B Triangle Problem Started

Whitemoney has shared his own side of the story as his feud with friend Queen continues to escalate. He revealed when he noticed that Queen Jackie B.

Speaking to Cross in the kitchen on Friday, Whitemoney revealed that he saw Queen’s attitude towards Jackie B change after Wednesday’s games.

Why Whitemoney Told Jackie B About Queen’s Problems

Whitemoney still shared his side of the story after his clash with Queen about Jackie B, revealing why he told the latter about his and Queen’s discussion.

While explaining his choice to let Jackie B know what he and Queen were talking about, Whitemoney stated that he did it because she was already involved and the matter would be reconsidered on Sunday. He added that he wanted her to defend herself if that happened.

Why Queen wants white money to stay away from Jackie B

Queen insists Whitemoney should not be near Jackie B as long as they are friends and has revealed why.

Cross, listening to Whitemoney try to defend what he was doing, asked Queen if Whitemoney said he was attracted to Jackie B, making her uncomfortable and she replied that he was.

watch the video here to see why she doesn’t want Whitemoney around Jackie B.

Jackie B and Queen sat down to discuss the escalating issue between the latter and Whitemoney, with the former stating that she never gave Queen an attitude.

After the tension in the house subsided a bit, Jackie B and Queen finally got a chance to talk through a one-on-one conversation and Jackie said she didn’t think she should be intrusive after Whitemoney told her.

How Whitemoney’s Drama With Queen Could Affect His Mental Health

Jackie B advised Queen about her issues with fellow BBNaija roommate Whitemoney, telling her to focus on her friendship with him as their breakup was affecting his mental health.

“I understand how you feel and everything, but try to focus on that friendship you and White have. Do you understand? Don’t make him feel… because all of this is definitely impacting his mental health,” he said. Jackie B. .

After their morning fallout, Queen met Whitemoney and made it clear that she wasn’t against him being attracted to anyone in the house.

Whitemoney only wanted to be in the closet thinking about how bad the day had started for him, and Queen walked over to try and fix things.

Watch the video of Queen meeting him here.

Queen has revealed the reason behind her close ties to fellow housemate Whitemoney, in relation to what she has to gain outside of the house.

Speaking to Jackie B, Queen revealed that she cannot form a relationship with Whitemoney and that she is friends with him due to the prospect of endorsements that would take their combo outside the BBNaija house.