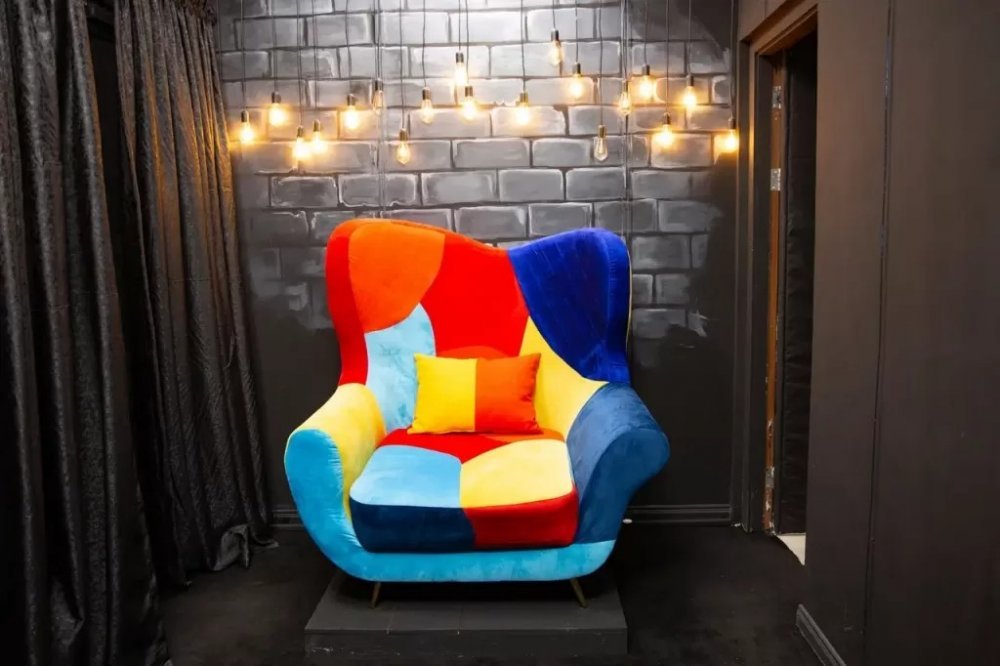 Welcome to the daily updates of key moments from the ongoing BBNaija season 6 reality show. It has been a unique time, with constantly evolving stories.

As proof of loyalty to his love interest, Saskay decided to cut off his signature dreadlock.

In an earlier conversation, Saskay gave him reasons to cut off his dreadlocks and without hesitation, he enlisted Tega’s help to help with the process.

Watch the video of the process here.

Being on the same team again, Whitemoney and Pere had to put their differences aside to play the roles of father and son, and it was a compelling outing.

Jackie B ‘Marks’ Himself for Whitemoney

Jackie B has said that anyone who has her in their life will never be the same and she has listed her best features with fellow BBNaija roommate Whitemoney.

While they were both chatting on Friday morning, Jackie B told Whitemoney that she adds her own “spice” to every relationship she’s involved in.

Watch the video and the reaction from Whitemoney here.

Why Whitemoney decided to look chubby

Whitemoney is comfortable in his own skin, even though many may wonder why he chooses not to exercise. He has now revealed why he chooses to look the way he does.

On Friday, the reality star, who now has a new haircut, confided to Jackie B, saying that if he chooses, he could look muscular and slim like Cross or Emmanuel.

Watch the video clip and old photos of Whitemoney with muscles here.

Why Maria is so eager to meet Peace’s rich father

The head of house Maria has indicated that she wants to meet the father of housemate Peace.

The current head of the house was talking with roommate Peace on Friday morning and he told her about her family issues.

Read the full story to find out why Mary wants to meet the rich old man here.

Boma has revealed that Angel takes great pleasure in taking boyfriends away from people.

Boma said this in a conversation with the boys in the house, as he exposed Angel’s tricks and actions in front of everyone. Watch the video for the full essence here.

Maria may have found out who used the missing condoms

Maria has stated that she believes Emmanuel and Liquorose are responsible for the missing condoms in the house.

Recall that Maria has issued a warning about the missing condoms which she believes have been reduced from 32 to 18. Watch the rest of the story to find out why she thinks Emmanuel and Liquorose used the condoms here.

The roommates wanted to send a goodwill message to Kayvee, the former contestant who had to leave due to health reasons, but were stopped by Maria.

On Friday, Big Brother gave the housemates a mental health task, and of course Kayvee’s plight came to mind.

See why Maria stopped them here.

He made this known in a conversation with Saskay when the duo discussed Nini’s reaction to Saga’s advances. See how he revealed she’s messing with his mind here. 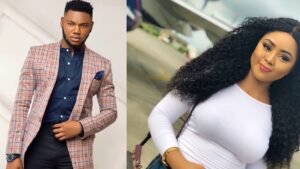