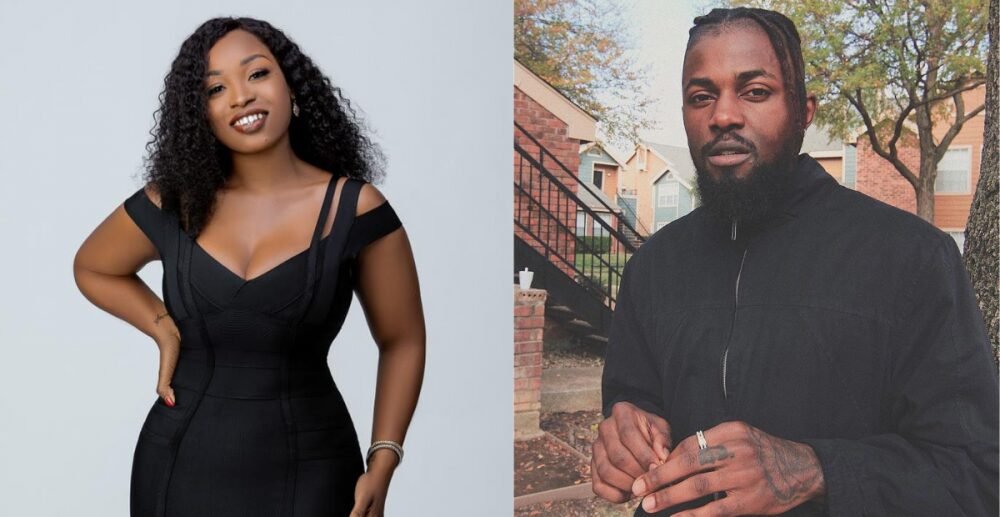 Big Brother Naija ‘Shine Ya Eye’ roommate, jackie b, confronted her love interest, Michael for allegedly disrespecting her by allowing Angel to romanticize his head.

Speaking to Michael in the garden after the Saturday night party, Jackie B said she finds it rather disrespectful that she sat across the table, but instead chose Michael Angel, who has feelings for him.

See also  How to Get Netflix Student Discount in 2022

Jackie B told Michael: “You have disrespected me in front of everyone. We got something and you should have asked me to help you rub your head; to help with your migraines, not Angel.

‘Don’t make me look stupid. Angel is like my younger sister. She’s only 21 and it’s not that deep, but don’t disrespect me. Don’t try to play me and Angel on national TV. My child is watching.”

In response, Michael stated that he is being honest with her and that her complaint is nothing more than a “predetermined conclusion” as he has nothing to do with Angel.

After the argument, she went to Maria, Boma and Pere to voice her grievances. Jackie B told the roommates present that Angel had once told her she dreamed of having sex with Michael.

Jackie B said: “Angel told me she has feelings for Michael. I told him to be careful as we had something together. But he continued to disdain me by allowing Angel to rub his head in front of other housemates.

“Angel also told me that she dreamed that she had made love to Michael.”

However, Maria scolded Jackie B for not leaving Angel the moment she said so.