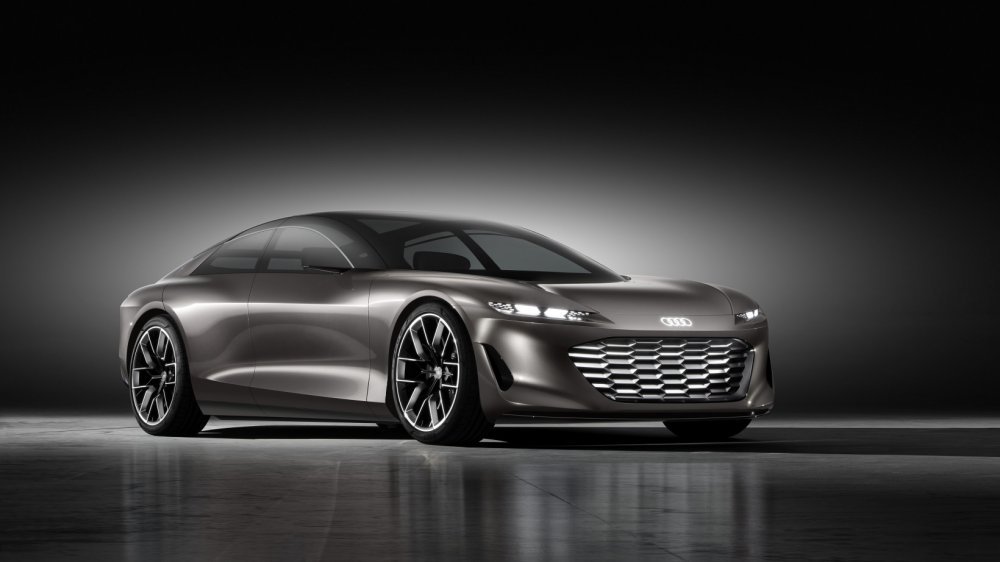 Audi has introduced an electric sedan of the Grandsphere concept that uses Level 4 self-driving vehicles to help users avoid driving ‘where possible’.

When activated, driverless mode and the Grandsphere will ‘reduce’ the steering wheel and pedals to indicate that you need to relax. The displays are basically projections on wooden surfaces that adapt to whether you are driving or not – you can watch media or participate in video conferences.

Users can use eye tracking and gestures to navigate the infotainment system while reclined, with Audi’s familiar MMI controls available upright and the VR glasses in the armrests help users immerse themselves in entertainment while living -work traffic.

Audi promises extensive personalization that would refine the interior, ranging from basics such as climate control to the last used media services. According to the company, the car would even display the news on the user’s phone.

The design itself is a large “2+2” seater with a grand tourer-like profile, but a longer wheelbase than the extended version of the A8. Like Mercedes’ EQS, you won’t hurt for range – Audi claims 466 miles of driving with the 120 kWh battery. An 800-volt charging architecture allows customers to drive 286 miles in ten minutes, and charge the Grandsphere from five percent to 80 percent in 25 minutes. It’s not the fastest vehicle with a 0-62 MPH time of “just over” four seconds, but clearly customers wouldn’t buy this to win drag races. 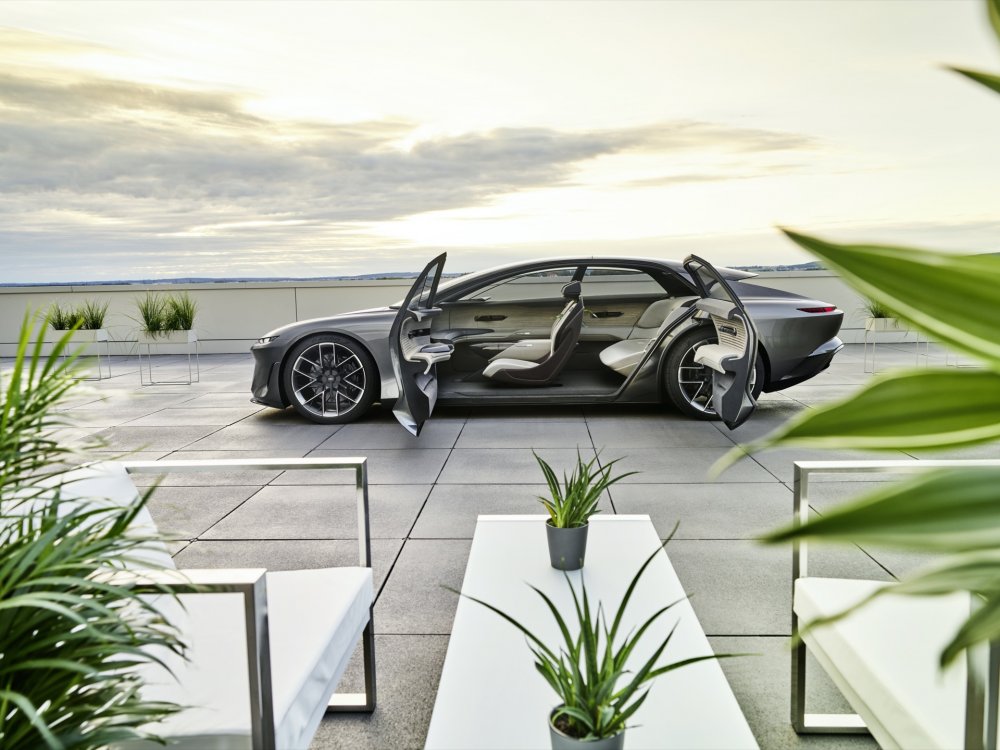 It won’t be shocking, though, if some features or design features make their way into production cars, and there’s little doubt that many car brands will have to rethink their designs when manual driving becomes the exception rather than the rule.

See also  Apps That Consume Your Data and How To Stop Them
Tags: Audi Concept Grandsphere introduces SelfDr