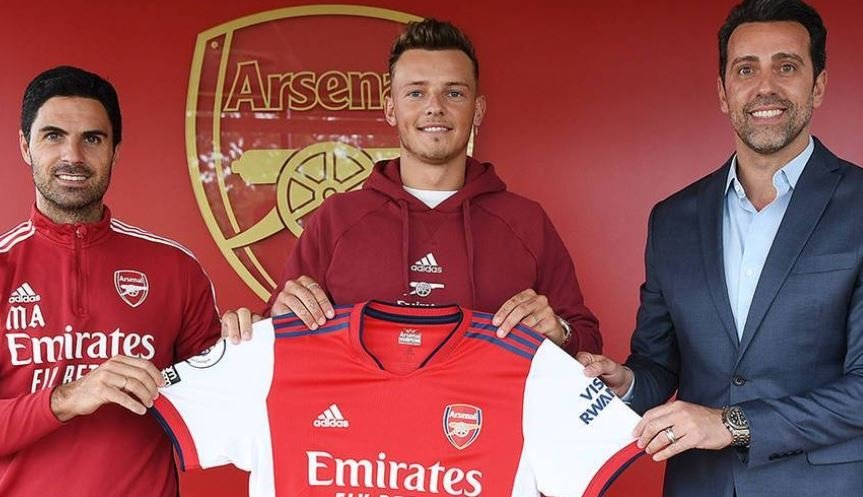 Arsenal has signed Ben White of Brighton and Hove Albion for a long-term contract, the club announced on their website on Friday.

The 23-year-old defender is joining the Premier League after spending the summer with the Three Lions of England at Euro 2020.

He had loaned the 2019/2020 season to Leeds United, who have now been promoted to the Premier League.

Speaking of the player, Arsenal technical director Edu said: “Ben has been a prime target this summer. He has so many qualities that make us so excited that he is joining us. Ben is a young English player with a great future. He is very strong, good on the ball with a great passing range. We are delighted that Ben has signed and we look forward to growing with him.”

“Ben is an intelligent defender who is very comfortable with the ball at his feet and his style suits us perfectly. And of course, he is still young so his age and profile suit what we are building here. We are all looking at it Looking forward to putting Ben at the center of our future long-term plans.”

The defender has been awarded the number four shirt and will be part of the Arsenal squad this Sunday to meet Chelsea in The Mind Series friendly at the Emirates Stadium.