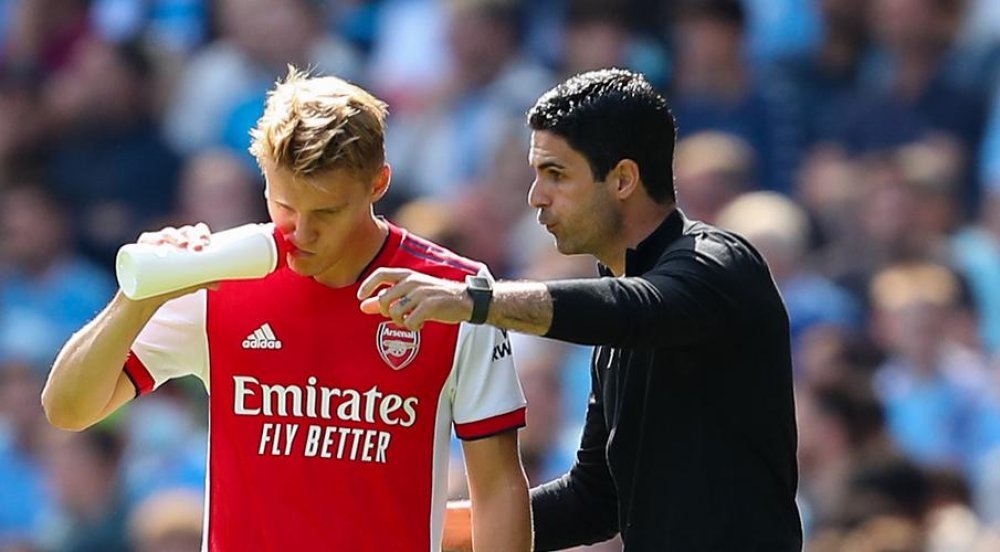 Arsenal’s technical director Edu has championed the club’s transfer strategy this summer, despite spending more than any team in the Premier League and still bottom of the rankings.

The north London club has spent more than £150m ($208m) on young recruits such as Ben White, Martin Odegaard and Aaron Ramsdale, and Edu said the club’s plan was to build a foundation for the future. form.

“We need to see the broader context than just the money around it. We signed six players under 23, which means a lot for our schedule,” Edu told Sky Sports, adding that a total of 21 players had left the club. club in the past year.

“It’s a lot, almost a revolution. But how are you going to fill those 21 gaps? You need time, you can’t come in and do it right away.

“They (new recruits) are young, but we have five older players in the squad and in the first eleven… Around those five we have very, very good, talented players that we believe in.”

Arsenal, who have missed European competition for the first time in 25 years after finishing eighth last season, are already trailing by losing their first three league games without scoring a goal and conceding nine.

Edu acknowledged that the situation was “very difficult”, but refused to set a target for the club this season.

“I don’t want to go for the top four or top six or top eight or top 10. I’m really looking forward to seeing this squad play together,” he added.

“We need to create a solid foundation. I don’t want to see the squad in one season – I would like to see Arsenal strong in one, two, three, four and five seasons. That takes strategy,” he said.

That also requires improvements from the club’s non-playing staff, he said.