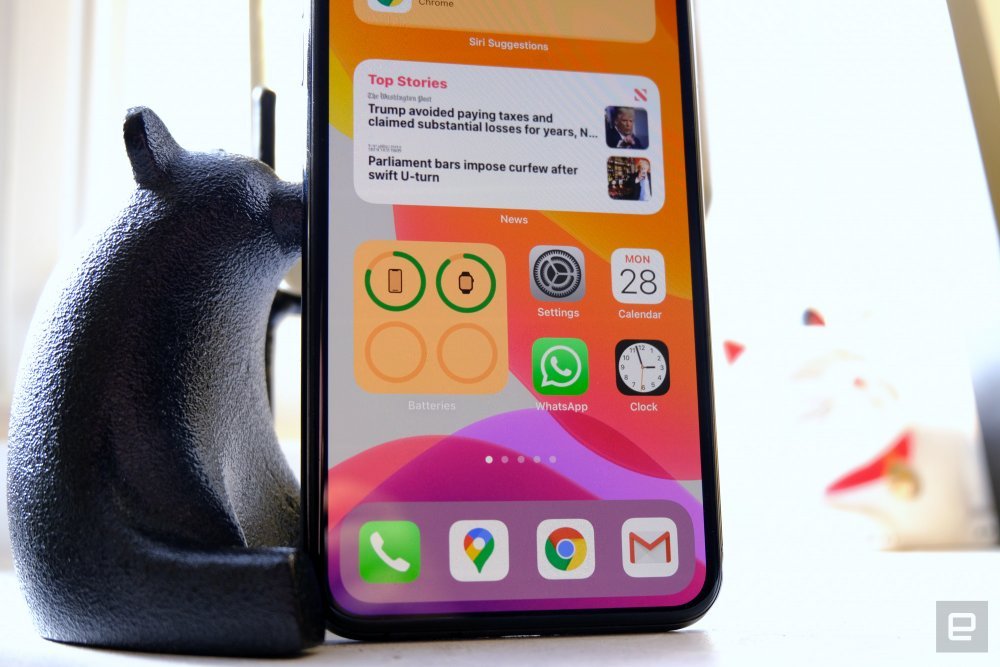 Apple released a new iOS 14.7.1 update to iPhone and iPad owners with a fix for unlocking the Apple Watch a few days after the release of iOS 14.7.

iOS 14.7.1 comes in at about 900MB and contains no new features, but does fix a bug that made its way to 14.7. The glitch broke Apple’s Unlock with iPhone integration, which prevented Touch ID-equipped phones from unlocking Apple Watch devices. So if you’re using an older iPhone with your Apple wearable, you’ll want to download the update as soon as possible.

Apple says iOS 14.7.1 also addresses a security issue that someone may have exploited. In a support document noted by 9to5Mac, the company notes that surveillance had allowed an application to run arbitrary code with kernel privileges. Apple’s latest macOS software, which you can also download today, solves the same problem with the release of Big Sur 11.5.1. As usual, the company says the updates are “recommended for all users”.

Users can manually download iOS 14.7.1 software by opening the Settings app on their iPhone or iPad and tapping “General” and then “Software Update” if they don’t see a prompt to download. In the meantime, in macOS, open the System Preferences menu and then click “Software Update”.