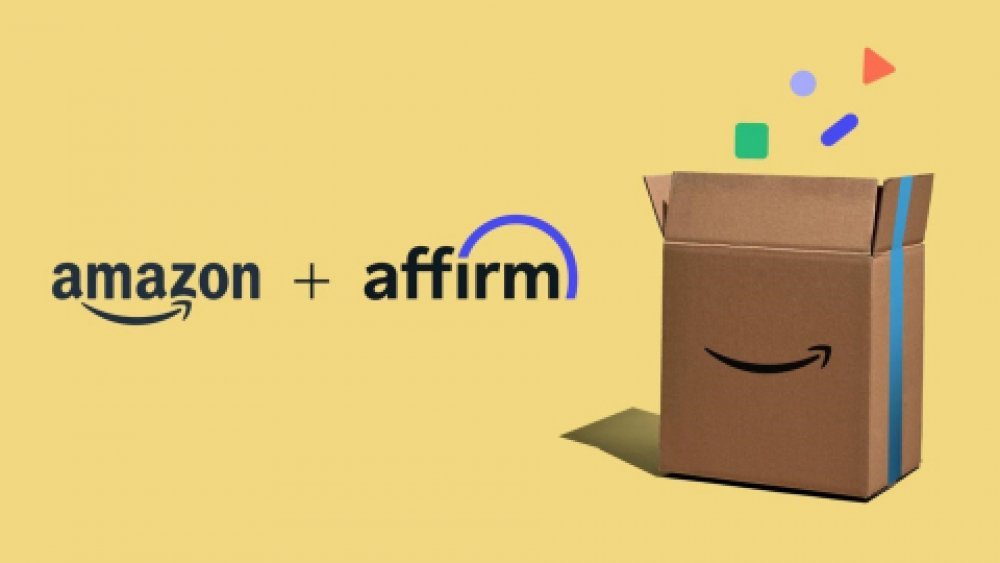 Amazon has announced it is partnering with Affirm, a major player in the Buy-Now-Pay-Later (BNPL) space, to offer customers the option to buy now and pay later at checkout.

At checkout, customers will see the option to pay in a series of monthly installments on purchases of $50 or more. In a statement, the companies said they have already started testing the feature with “select customers”. It’s unclear how many people would see this option early on, or in which markets.

That press release was further light on details. It is not yet clear when this feature will be rolled out on a larger scale. And, as CNBC notes, the companies have not said whether the payments will carry interest. The statement promises, “As always when choosing Affirm, consumers will not be charged any late or hidden fees.”

Many other brands and retailers already offer buy now pay later options, with CNBC noting that Affirm already serves more than 12,000 retailers, including Walmart. Recently, Square also paid $29 billion to acquire Afterpay, another giant in this growing space. Perhaps the move by Amazon has been long overdue.