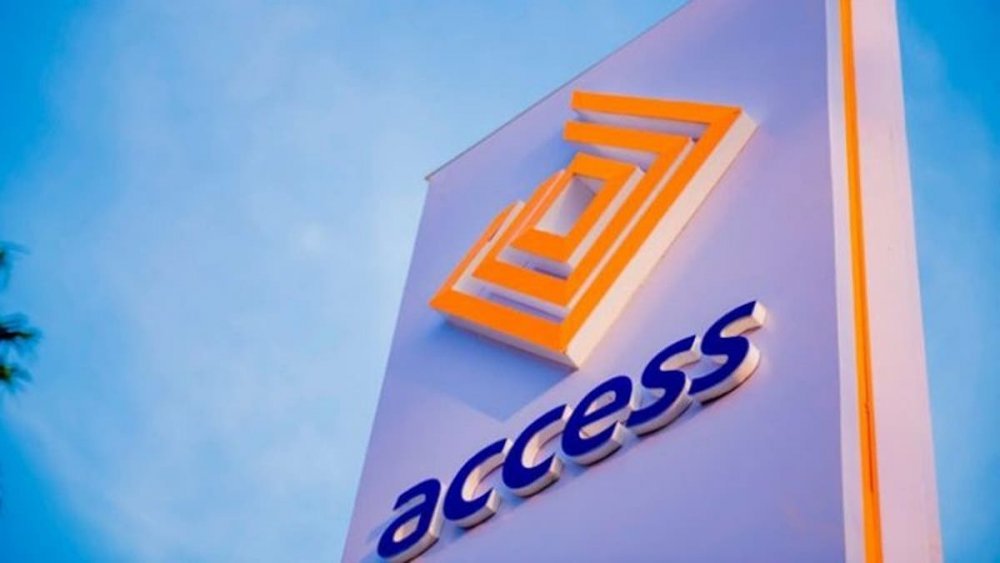 Access Bank’s board of directors has reserved a total amount of N10.7 billion as dividend to shareholders for the period ending June 30, 2021.

This was revealed in a recent disclosure released on the Nigerian Exchange Limited (NGX) website. According to the notice, the lender proposed to pay a dividend of 3kobo for each of the outstanding 35,545,225,622 common shares of the company, held by its shareholders, amounting to N10,663,567,686.6.

It is worth noting that the proposed interim dividend of 30 kobo per share is approximately 20 percent higher than the proposed amount in the corresponding period last year (HY 2020: 25 kobo). This increase can be attributed to a much improved financial performance reported by the bank during the just closed half year.

Access Bank recently released its half-year results for 2021, where it recorded a 42.4 percent increase in profit after tax (PAT). Net interest income after impairments also increased 56 percent to N171.4 billion, customer deposits grew to N5.97 trillion within the period, while earnings per share (EPS) grew from N1.73 recorded in the corresponding period of N2 48 to last year’s N2.48.

The Tier-1 bank announced that the interim dividends will be paid electronically on September 29, 2021, to qualified shareholders whose names will be on the Register of Members as of Thursday September 16, 2021. To be eligible, shareholders must complete the e-dividend registration and the Registrar (United Securities Limited) has been authorized to pay the Registrar to deposit their dividends directly into their bank accounts.

The bank also announced that the Register of its Shareholders will be closed on Friday 17 September 2021.