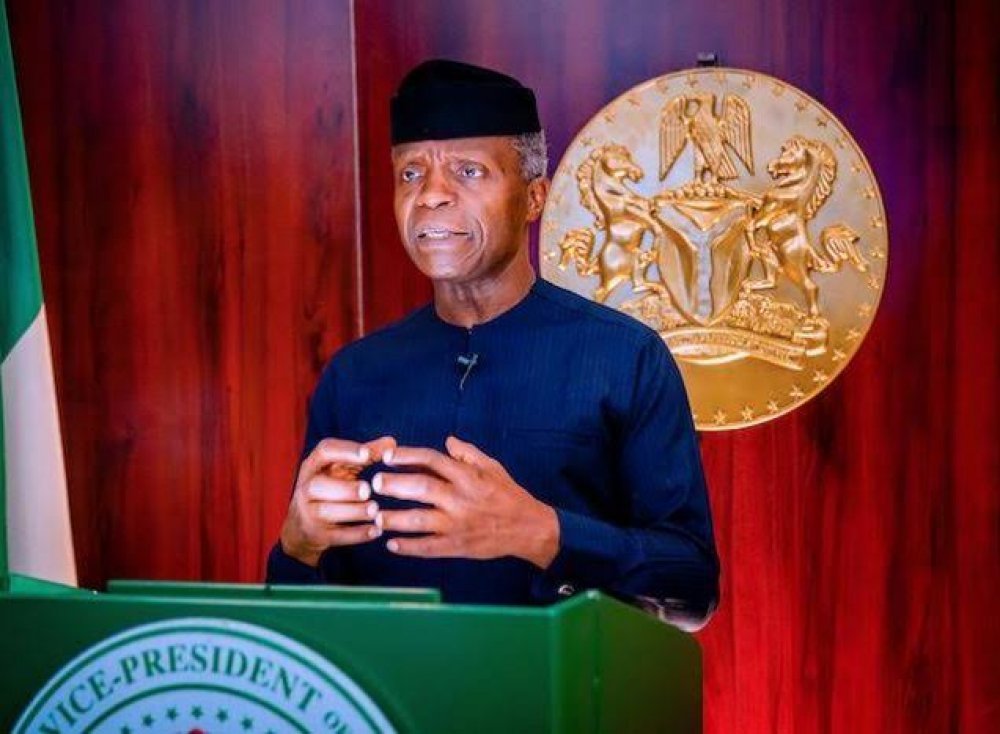 Nigeria’s Vice President Prof. Yemi Osinbajo (SAN) has refuted claims that he has an interest in running for the presidential election of the upcoming 2023 general election.

His spokesman, Laolu Akande, said in a statement.

He said the vice president has not made the decision yet.

Akande added that the vice president’s office distances itself from such messages, whether online or on the street.

He said: “These are all just unnecessary distractions from the urgent administrative tasks that are needed in our country right now.

“Prof. Osinbajo has shown no interest whatsoever in the 2023 elections, but rather he is focused on working in his capacity as Vice President in the current government to address all pressing issues in the country and concerns of Nigerians, including finding effective and sustainable solutions to the security challenges and work to further stimulate the economy.

“Therefore, we ask people to refrain from such publications as we all together deal with the challenges we face as Nigerians, and solve them for the benefit of our people and the enthronement of peace and prosperity in the country.”

In May of this year, similar posts were circulated on social media sites and streets in major cities across the country, but the vice president’s office refuted the claim.