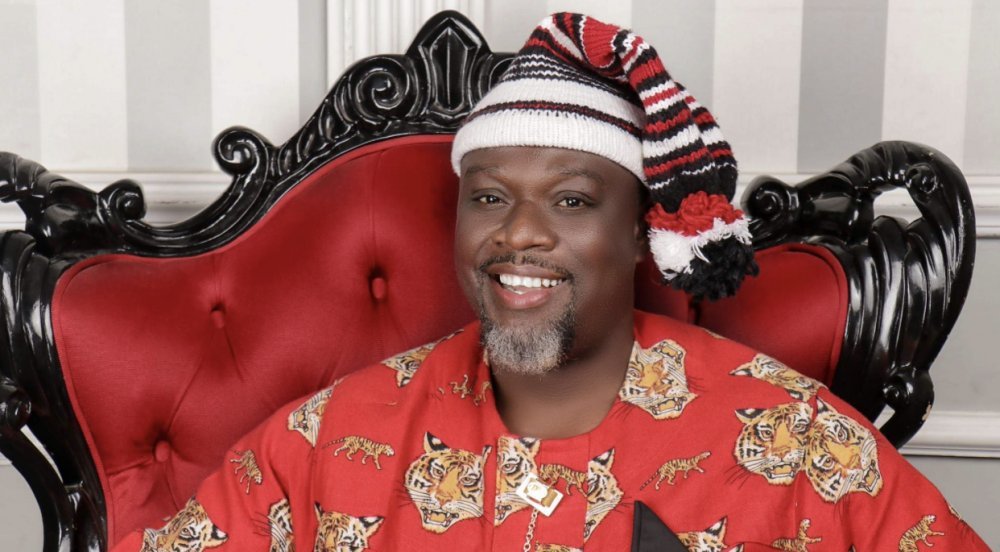 Ahead of the 2023 general election, Chuks Akamadu, an Abuja lawyer, has said the country is ripe for a female president, given the role of women in society.

Akamadu, who said this in Abuja on Sunday as he marked his wife’s 40th birthday, noted that the current security challenges facing the country will diminish dramatically once a woman becomes president.

He said: “I can assure you that all bandits, insurgents and other criminal elements in the country will obey if women speak.

“The reason the security issues facing the country have yet to subside is because women have yet to step forward to really bring their children and husbands to order.

“The moment a woman becomes president, those criminal elements will sheath their swords and embrace peace, however hidden they may be, they will listen to the voices of their wives and mothers,” he said.

He stated that looking at the country’s political trajectory, it was high time a woman became president, while urging citizens to try women in leadership positions.

Akamadu, who is also the chairman of the Center for Ethical Rebirth Among Nigerian Youth (CERANY), an NGO, said it would be another ball game and a new chapter in the life of the country.

“Let’s try, women are passionate people, women are not as transitive, they are not as manipulative as their male counterpart,” he said.

Akamadu noted that women like to get things done, unlike their male counterpart who is usually guided by ego.

He also stressed the need to get the family unit right, adding that the family remained the most important unit of society.

“If we can get it right in the family unit, I can assure you, whether you like it or not, you will start graduating to the larger society,” he said.

Meanwhile, the celebrant, Ms. Mich Akamadu, appreciated God for sparing her life up to this point, adding that life was worth glorifying God every moment.

She did call on wealthy Nigerians to always help the less fortunate in society.