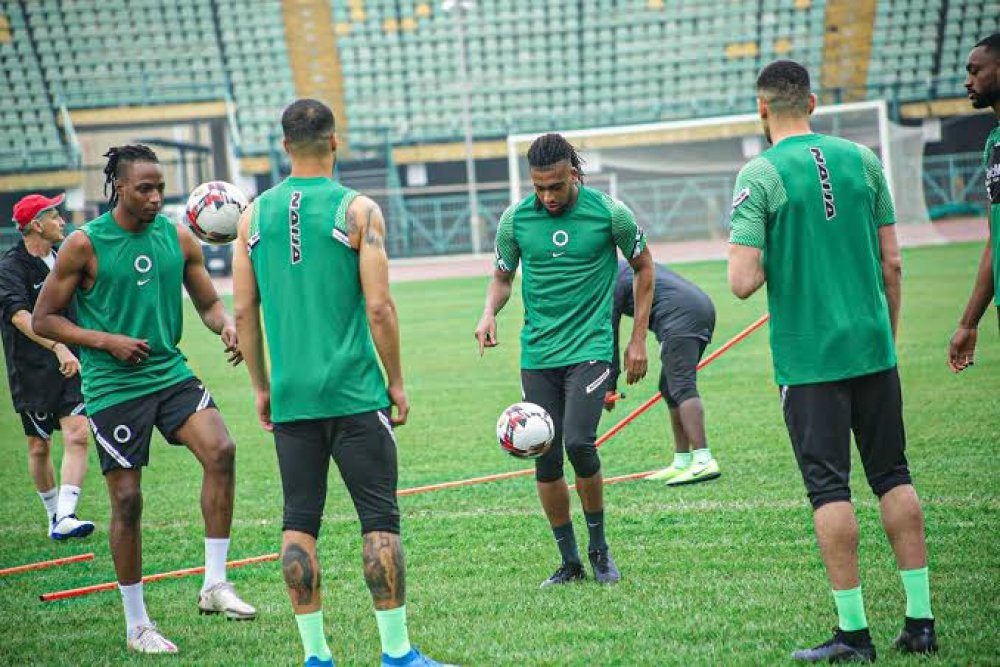 Super EaglesTechnical adviser Gernot Rohr has called up a total of 30 players for the opening rounds of next month’s Qatar 2022 FIFA World Cup.

All the news reports that Nigeria will receive Liberia in Lagos on September 3 and will visit Cape Verde in Mindelo on September 7.

Ademola Olajire, the communications director for the Nigerian Football Federation (NFF), said in a statement in Abuja on Thursday that Rohr is largely sticking to his confidants in this list.

“Keepers Maduka Okoye and Francis Uzoho, as well as defenders William Ekong, Abdullahi Shehu, Chidozie Awaziem and Leon Balogun, are on this list of players.

“We also have midfielders Wilfred Ndidi and Oghenekaro Etebo, and forwards Ahmed Musa, Alex Iwobi, Moses Simon and Victor Osimhen on the roster,” he said.

However, Olajire revealed that the situation with the team’s British players, who may not be going to Cape Verde, has increased the roster.

Cape Verde is on the British government’s red list related to the global coronavirus pandemic.

“If the situation remains unchanged, the eight British players on the list will return to base after the game against Liberia at the Teslim Balogun stadium in Lagos on Friday,” he said.

Former junior international Kingsley Michael has also been called up, just as Innocent Bonke from Sweden is participating in the Nigerian camp for the first time.

The Super Eagles, who have played in six of the past seven FIFA World Cup finals, will receive the Lone Star of Liberia at the Teslim Balogun Stadium in Lagos.

The match is scheduled for September 3 with the kick-off at 5 p.m

They then travel to the island of Mindelo to tango with the Blue Sharks of Cape Verde on match day 2 of the series on September 7.

The Central African Republic (CAR) is the other team in the group and they will line up for home and away games with the Super Eagles in October.